Building Transit Services is Key to Development for The Silver Tsunami 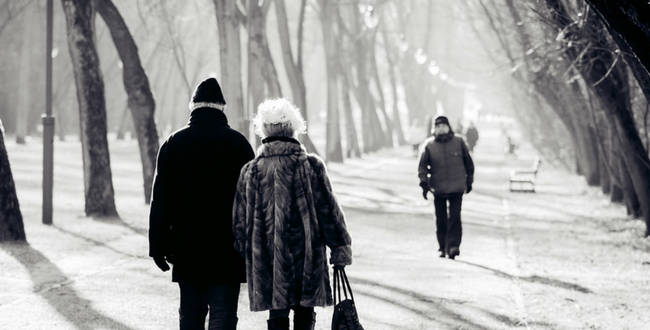 This article originally appeared on the BABC Thought Leadership Platform on April 19th, 2017.

With the largest generation of Americans (baby boomers) reaching the age of retirement and leaving the workforce, transit agencies, amongst many other companies that provide service to the elderly, have had to make some key changes to keep up. The main focus of this shift in thinking has hinged on the idea of creating a community environment that will allow baby boomers to age in place. Changes in the housing and transit industries have already been put into motion over the last few years to start the development of the modern community environment for retirees.

Statistics that support evidence of this phenomenon presented in an article posted by NEOGOV states that 54% of state and local governments reported an increase in retirement between 2014 and 2015 and 31% of federal employees will reach retirement by September of 2017. Many baby boomers that have entered, and will be entering, retirement need community programs to assist them in entering this next life phase without having to change their lifestyle. The effect that this has had on the public transit industry can be clearly seen as both fixed-route and paratransit services are increasing in demand year by year. It has been hard for some agencies to adapt to the influx of ridership and the need for modern technology without implementing major operational changes.

Public transportation agencies have played a large part in creating a more adaptable and livable community for the new retirees. Creating an environment that makes using public transportation easier than owning a car is only a small piece of the overall goal, though. The big picture will be to create a strong partnership between rider and transit provider and a community in which goals, desires, and dreams don’t have to be limited.  The only way that this can be achieved is by creating more efficient and intuitive services that target the specific needs of the baby boomer generation. The combination of efficient scheduling processes for both the rider and the dispatcher and excellent customer service are now requirements in the industry. Offering reliable fixed-route transportation options as well as easy-to-use paratransit services, partnered with modern route scheduling and dispatch software, is a key piece when implementing community changes.

Many suburban areas have not offered quality public transportation services. This has forced some agencies to expand their service network by offering new locations and added services like demand-response transportation. This blend of technology, excellent customer service, and expanding services has made the lives of baby boomers better by allowing them to travel, regardless of when or where, and gives them instant gratification by making the scheduling process as simple as ordering takeout food.

While other industries like healthcare and government social services are in a panic over the inevitable wave to hit in full force, public transportation agencies can get ahead of a potential catastrophic shift by creating more agile operations. By utilizing the smart tech that is widely available across the industry and creating an environment for baby boomers to thrive instead of just survive, agencies can ultimately create the right response to the demands of ‘The Silver Tsunami’ and the challenges that come along with it.