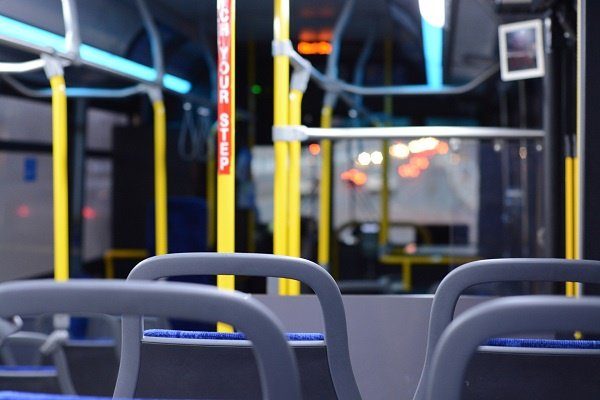 Public transportation systems bring many benefits to individuals, communities, and the local economy, but all too often, they don’t get near the amount of attention that they should. While much of the media’s attention is focused on higher profile stories such as autonomous vehicles and the launch of the latest Tesla electric car model, public transportation and fixed route transit services continue to be much more efficient and beneficial systems of getting people from one place to another, which often gets overlooked in the news cycle’s desire for shiny new things.

As a counterbalance to that, here are 9 benefits that buses, light rail, trains, shuttles, and other forms of public transportation bring to the table.

Public transportation contributes to both the economical and physical health of individuals, it brings financial benefits to communities, and it provides not only jobs in the industry itself, but is also a key component of a healthy business ecosystem by increasing mobility options for both job commuters and customers alike.