The Future of Public Transportation in America 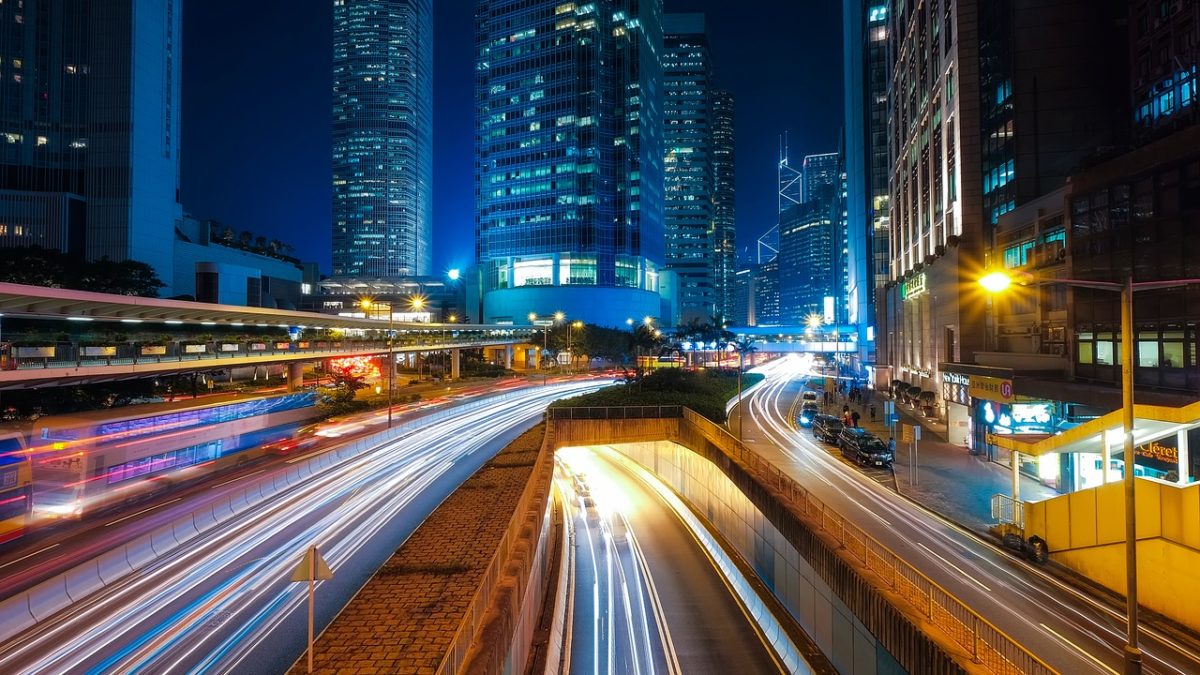 No matter how interconnected our world becomes, there will always be a need for people to get from point A to point B. In the past, this need was facilitated by a combination of public and private transportation, both of which are inherently expensive and wasteful.

Public transit ridership has increased by 26% during the last 20 years, and in 2016, Americans took 10.2 billion trips on some form of public transportation. The need for a robust public transportation system is only bound to increase, which is why experts in both the public and private sectors are working on a new wave of innovations to increase mobility and cut back on waste.

Here are just a few of the things you can expect for the future of public transportation.

But the public sector can take cues from these private companies as well. Already, many cities and municipalities are experimenting with on-demand transportation programs for disabled and under-served people.

But on-demand public transportation presents an enormous opportunity to revolutionize under-served areas like suburban and rural zones. They may even perform better in these areas, where there is less congestion.

Mobility-as-a-service takes its namesake from other technology-based “as-a-service” models, such as software-as-a-service (SaaS) and platform-as-a-service (PaaS). Within these models, a service provider offers service on an ongoing basis for the customer or client to use at-will, usually with a subscription.

For example, if a municipality were to combine the as-a-service model with on-demand public transportation, they could hypothetically eliminate the need for private vehicles. Instead of buying a car, filling it with gas, and paying for repairs, citizens could pay a certain amount each month to use public, on-demand mobility services as needed.

While this model hasn’t been possible in the past, it may become a reality in part thanks to autonomous vehicles.

Autonomous vehicles are commonly known as the next frontier in mobility and transportation. The ability to deploy an entire fleet of vehicles without the need to employ drivers will have a dramatic impact on both the public and private sectors, and it will be a paradigm shift in the way that we get around.

It also has dramatic implications for the logistics industry. Sure enough, we may soon see autonomous trucks carrying cargo on our highways.

Once autonomous vehicle technology is advanced enough, tested for safety, and scaled to effectiveness, it could be combined with the mobility-as-a-service and on-demand transportation models, rendering private vehicles obsolete.

Flying cars, or “personal air vehicles” are still a bit of a novelty. But what once was science fiction is now a distinct possibility. Uber claims it will start test runs of flying taxis in 2020; another company claims it will commence commercial flights in 2023.

Based on what we’ve seen so far, flying taxis won’t look like the fantastical space-age depictions from 1950s science fiction magazines. Most will be fixed-wing aircraft with rotors, much like the average helicopter. But unlike traditional helicopters, they will be small and efficient enough to fly above densely-populated areas and land where needed.

Despite some sunny predictions from tech innovators, we are probably a long way off from the widespread deployment of flying cars. But in enough time, these innovations, combined with other technologies, will forever change the way the public gets around.

National Express Transit is a worldwide leader in fixed-route and paratransit solutions and has expanded its offerings to the growing technological advances such as autonomous vehicles, and as new trends and innovations emerge, NEXT will continue to do so. Stay up to date on the latest in the transportation industry by subscribing to our blog below.