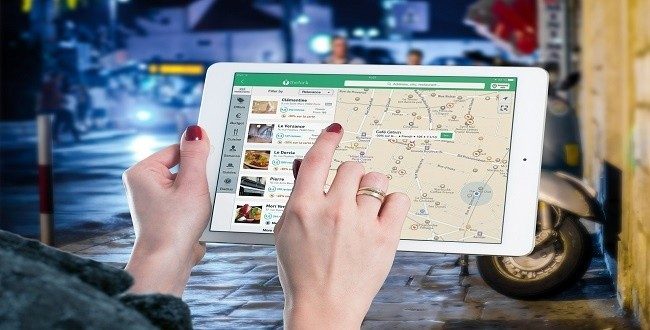 This article originally appeared on the BABC Thought Leadership Platform on April 27th, 2017.

Mass transit aims to offer convenience and value for its riders. A key concern for transit managers is how to improve customer experience. When transit agencies integrate newer technologies, riders are happier and ridership grows. In this era of rapid technological discovery, transit agencies have more opportunities to evolve and please passengers.

Transit agencies can take advantage of relatively inexpensive technology to improve transit. This is important because of ongoing struggles with uncertain funding and tighter budgets. Deploying an app is often more feasible and cost-effective than a major infrastructure upgrade.

Adopting tech may also increase ridership, which can increase revenue substantially. New York MTA licensed GPS data to create an app called Bus Time, which told riders when their bus would arrive. A study of the app showed an increase in rides, which led to more fares.

The majority of Americans own smartphones and they use them as they travel. Many transit authorities understand apps can vastly improve a rider’s experience. Portland, Oregon has a reputation for having one of the best transit systems. One of the features of Portland’s system is have high degree of customer interaction and support. Another example is the Chicago Transit Authority, which launched an app that allows riders to pay for fares using a smartphone.

Social media is now embraced by many transit systems. By using Twitter and Facebook, passengers can get real-time updates on delays. As a result, riders feel more connected to their transit provider, which boosts feelings of good will.

Future of Technology and Transit

The future of mass transit is likely in the hands of younger adults. Millennials overtook the Baby Boomers in 2016 and are now the largest generation in America. These adults —between ages 18 and 35 — influence all aspects of society and especially shape mass transit.

The typical profile of a Millennial mass transit user is they are technological savvy and use multiple modes of travel by foot, bike, public transit and car. These adults prefer to live in metropolitan areas, which offer various options for travel within and outside the city. Rather than only driving, this generation has embraced having choices, which saves them time and money.