How the New Infrastructure Package Could Affect Public Transportation 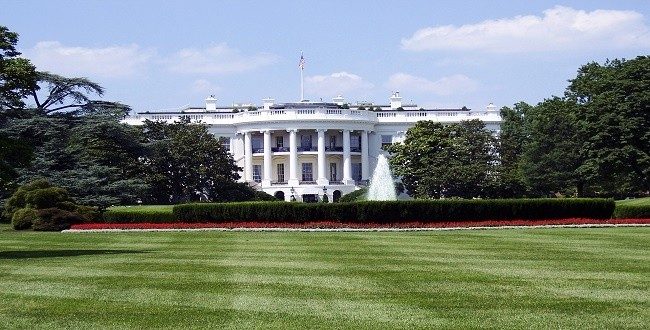 “America’s infrastructure has fallen to 12th in the world and that is unacceptable. Every American depends on our roads, rails, ports, and airports, and the President is committed to fixing this problem, not just pushing more liabilities onto future generations.” – White House

Although infrastructure has traditionally meant roads, bridges, water and sanitation, power systems and the like, there’s some indication that the final package may also include elements that go beyond transportation, such as rural broadband and veterans hospitals, which may stretch it too thin to make a meaningful difference in the transportation sector. However, the final details of the infrastructure package have yet to be hammered out, so it’s too soon to speculate on the potential effectiveness of it, but the fact that the American Society of Civil Engineers gave the current US infrastructure a D+ in its latest report card is a fairly strong signal that the package is sorely needed overall.

According to Mick Mulvaney, the director of the Office of Management and Budget, the proposed package will likely emphasize providing funding for projects that are already in receipt of some level of local or private funding. The package is also expected to focus on using public-private partnerships, and to perhaps use incentives to encourage both local and state transportation agencies to sell off some under-utilized public assets to the private sector.

With that in mind, public transport may be transformed in some areas due to the privatization of routes or services, and local and regional transportation agencies may be driven to operate more as revenue-positive businesses than as vital public services. On the other hand, with more private expertise and investments brought to bear on public transportation projects and issues, it’s also possible that under-performing routes, systems, or agencies could be reshaped into successful ones over the course of the program.

In addition to the emphasis on funding both existing projects that have some sources of revenue, and building rural infrastructure, which isn’t always a good fit for private financing, some $15 billion of the infrastructure funding package is earmarked for “transformative” technologies that are “this close to being ready for market,” such as autonomous driving, or the Hyperloop concept.

“The president is very interested in trying to find that transformative, infrastructure technology, that is this close to being ready for market. The one everybody keeps talking about is Hyperloop.” – Mulvaney

How this aspect of the package might play out for public transportation or national transportation companies in general isn’t yet clear, although the adoption of autonomous shuttles or other disruptive technology is certain to change many facets of transit and transportation in the near future. According to The Washington Examiner‘s interview with Transportation Secretary Elaine Chao, the proposed infrastructure package “would give preference and a greater share of federal dollars to projects that incorporate technology and innovation.”

According to The Hill, the infrastructure package could be delayed until as late as next year, due to efforts to address tax reform, which may turn out to be just as complex and time-consuming as work on the healthcare bill has been.