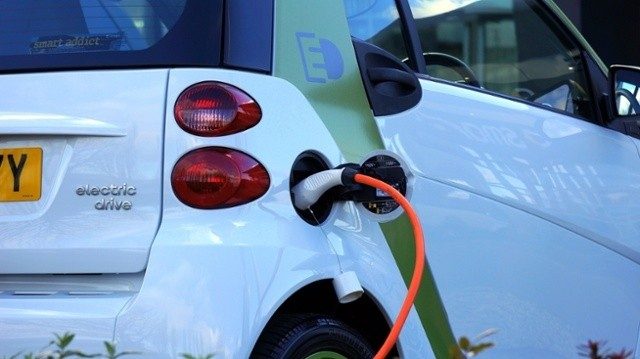 Transit agencies have always been at the mercy of market forces, balancing viable transportation technologies with rider demand and, of course, successful business practices. One way that this balance has been addressed has been through the adoption of economical propulsion technologies, such as CNG (compressed natural gas).

Today, however, there’s one more force to be reckoned with, environmental impact. Again, the balance must be struck, and transit companies are meeting the challenge with clean diesel, electric, and hybrid technologies. The result is fewer emissions, higher profitability, and, in some cases, even better service to the consumer.

In the last decade, transit companies have led the way in adopting alternative fuel technologies. APTA (the American Public Transportation Association) reports transit agencies, in 2014, were up to 41.3% alternative-fuel utilization. At the same time, just 2.1% of private automobiles were taking advantage of the same technologies, according to EIA (Energy Information Administration) reports.

Transit agencies are slowly taking advantage of these new and cleaner alternative fuel technologies, some of them funded by local and state governments and others taking advantage of federal grants and incentives. On the other hand, there are ways to improve transportation needs, albeit on a smaller scale, if we think outside the box a little. Last-mile solutions may include bikesharing (Zagster, Zyp, Relay), ridesharing (Carma, Sidecar), carsharing (car2go, ZipCar), or ridesourcing (Lyft, Uber). Because bus lines don’t go everywhere, transit agencies should consider integrating these last-mile options to improve ridership, profitability, and overall emissions reduction.

Most people realize they don’t use their cars all the time. The average commuter, for example, may only drive the car to work and home, where it sits all day or all night, basically taking space and wasting money (car payments, insurance, maintenance, etc.). Such drivers might consider a bus or trolley if it didn’t require walking long distances to their final destinations. In this case, last-mile options could effectively fill the gap without adding a significant burden to either party.

Moving into the future, transit companies will take an even more active role in shaping both the economy and emissions-profile where they operate. By increasing alternative fuel adoption and taking advantage of last-mile options, future transit agencies can provide a seamless transportation experience for each and every rider. Riders will spend less, and waste less, on transportation, and still get where they need to go.