Defining the Difference Between Good Transit and Great Transportation 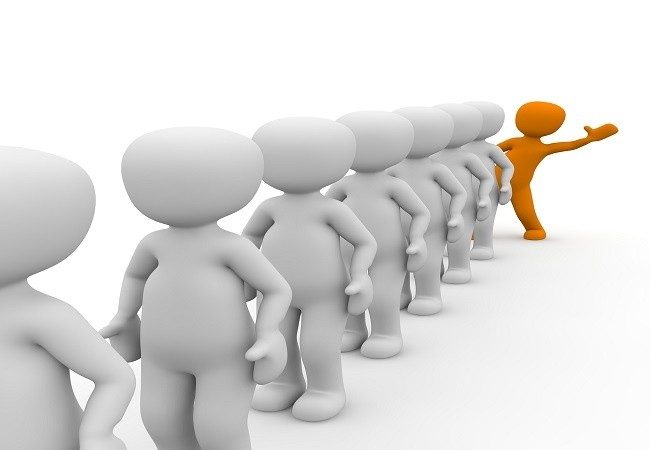 The terms transit and transportation can sometimes get mixed up. In certain contexts, they are used to mean the same thing (getting people from one place to another), and although they may be interchangeable on those occasions, there are other times when the two words make a distinction between the ways that people get around. For example, there is a difference between riding a bike for transportation and taking the bus to work. The bus is both transportation and transit, whereas a bicycle wouldn’t qualify as transit, but is certainly a popular mode of transportation. However, taking a bike on a bus or train would be a bicycle transit trip, and even walking to and from a transit station run by a national transportation company makes it so most trips are multimodal journeys.

In any case, the difference between transit and transportation isn’t nearly as big as that between the average public transit system and a great public transit network. For transit to go from good to great, there are a number of factors that can add convenience, comfort, and quickness to a daily commute.

Whereas good public transit can transport people to many places across the city, great public transit efficiently connects the most productive and popular places, which allow riders to easily go from home to work to the grocery store or nightlife and back. A Transit Center survey of 3000 transit riders found that the majority preferred “fast, frequent transit that people can walk to,” with stations located in “busy, walkable neighborhoods” with safe pedestrian routes to them. The people who take transit the most tend to be those who work and live in areas where stops and stations are available, according to the survey results.

The average good public transit system has schedules that are easy to read and are displayed prominently, but great public transit also has schedules that facilitate quick and easy connections to other lines. A quick wait to catch the next bus or train is tolerable, but an extended wait for the next part conveyance can be a frustrating experience, so synchronizing popular route times to coincide with commuters’ needs can increase both efficiency and rider satisfaction.

A good public transit system has individual components that perform, such as bus lines covering popular destinations, but great public transit goes one step further and connects various modes of transportation (bus, subway, light rail, car parking lot). With ease of interconnection between modes, the routes complement each other and minimize waiting times for riders, and provide for easy movement to the next leg of the journey.

Great public transit is clean and comfortable, while good public transit is merely effective at moving people and things between two points. Amenities such as WiFi and power outlets may also add value to riders, but might not go very far to offset a dingy or dirty and uncomfortable ride, so a rigorous cleaning and maintenance program is a must for a great transit experience.

Good public transit can get people from one location to another reliably, but great public transit is both reliable and on-time, and has frequent service. On Human Transit, Jarrett Walker makes a case for improved transit frequency in his Transit Ridership Recipe article:

“People who are used to getting around by a private vehicle (car or bike) often underestimate the importance of frequency, because there isn’t an equivalent to it in their experience. A private vehicle is ready to go when you are, but transit is not going until it comes. High frequency means transit is coming soon, which means that it approximates the feeling of liberty you have with your private vehicle – that you can go anytime. Frequency is freedom!”

Great public transit not only carries people, but also accommodates bikes, scooters, walkers, and wheelchairs easily. Having a way to store and transport these on-board makes it simple for riders to manage their last-mile and first-mile on both ends of a trip, which increases convenience and shortens travel time for them.

The differences between good public transit and great public transit can be subtle, but addressing even a few of the issues such as these can make a big difference in rider satisfaction, and could possibly boost ridership numbers.