A Look Back at 2017 in Transit Technology 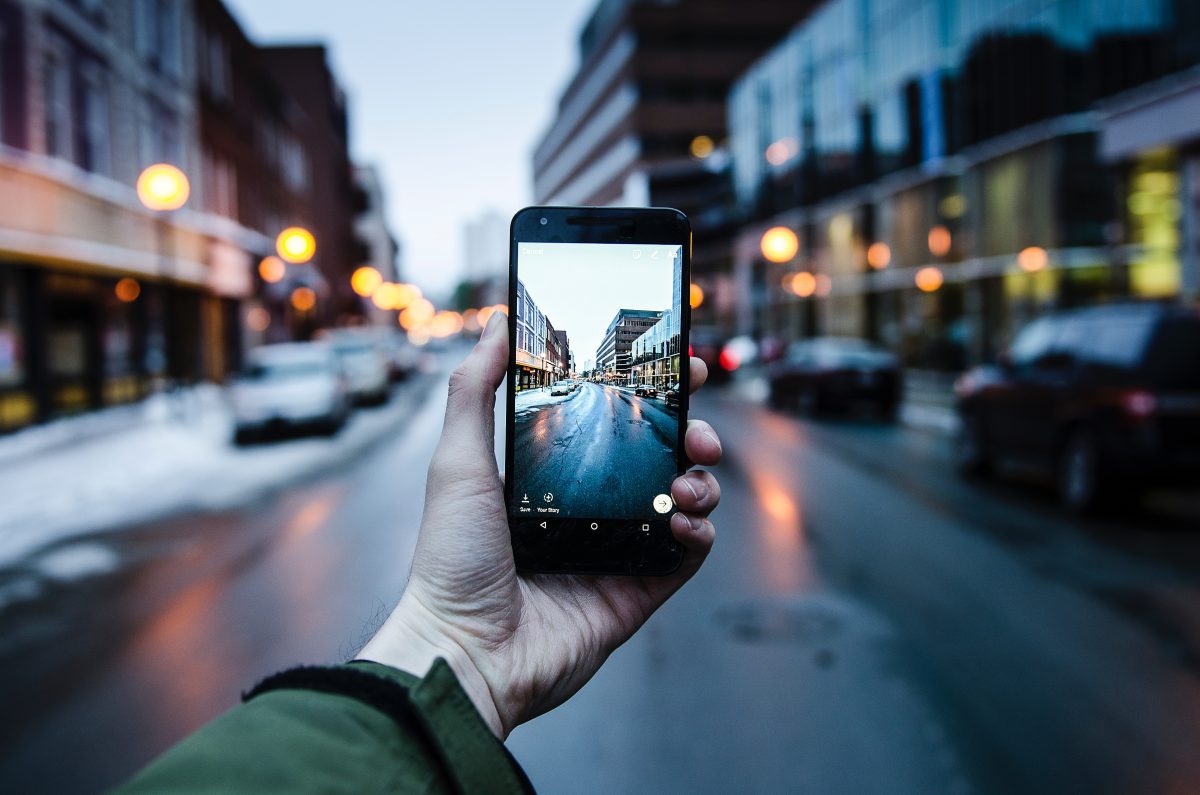 Although the rapid pace of innovation in consumer technology is much more visible, especially when it comes to mobile devices and electronics in general, a great many tech advancements are also helping to shape the future of both transit and the transportation sector as a whole. Here’s a look at some of these technologies that have had an influence on transit companies this past year.

Autonomous shuttles and self-driving taxis: 2017 seemed to be all about self-driving technology, as a number of automakers and tech companies alike have been making strides in not just driver-assist technologies, such as Tesla’s much-lauded AutoPilot, but in building, testing, and deploying driverless shuttles and autonomous taxis. And while the average commuter is unlikely to have these futuristic options for their daily journeys just yet, in part because the technology is relatively new and policies haven’t caught up, and perhaps because replacing conventional vehicles with self-driving ones will take a fair bit of capital.

All about those apps: Although the mobile app revolution has been in process for years, with more and more riders carrying smartphones, the use of apps in transit and transportation is growing rapidly. Riders are turning to mapping and route apps, using mobile devices to pay for their fares, and planning and scheduling trips right from their phones. Transit agencies are using mobile apps to manage their fleets, to handle scheduling, to communicate in near real-time, as well as offer riders access to route and schedule data and allow them to contact customer service. And although the rise in use of ride-hailing apps and services might appear to cut into the ridership of transit services, at least one study found that “the more people use shared private transportation like ride-hailing apps, the more likely they are to also use public transit.”

Cleaner vehicles: Electric buses are replacing diesel buses and other transit vehicles in a number of different cities, with the aim of not only reducing local air pollution and noise, but also reducing the total cost of ownership. With fewer moving parts than a conventional vehicle, electric vehicles require far less maintenance and repair costs, and by avoiding the volatile pricing of gas and diesel in favor of the far more stable economics of electricity, transit agencies and private businesses can reduce operating costs. One of the most ambitious adoptions of electric buses is happening in China, but cities in the US are increasingly investing in this option as well.

Multimodal and first-mile/last-mile transit: It’s becoming more obvious to the entire transportation industry that to the riders and customers, it’s not just about any one leg of a trip, but about the entire journey. Riders want to get to their destination and back efficiently, which might mean having a bike, skateboard, or scooter for the first and last mile of their commute, and may require changing from bus to light rail to bus again, all of which add up to a single trip. This multimodal style of transport might also include bike-sharing and ride-hailing services, which are increasingly being integrated into transportation solutions via public/private partnerships.

Mobile payments: The ability to pay transit fares via a mobile app, a contact-less payment system, or with cashless fare systems has, at least in theory, made it easier to catch a ride and pay for it. However, some detractors are saying a move to cashless systems “will have a disproportionate impact on low-income riders, seniors, and immigrants.” At least one transit agency, in Park City, Utah, has done away with payments altogether, and offers a “fare free transit system.”

Internet of Things: The deployment of more ‘smart’ and connected devices is increasing, with these Internet of Things (IoT) offerings able to do everything from real-time vehicle and asset tracking to driver behavior logging to enabling predictive maintenance. As the cost for sensors and intelligent platforms continues to drop, and as cities add more ‘smart’ infrastructure, it’s likely that the near future will see a much wider adoption of IoT technologies to increase efficiencies and reduce risks.

Although we didn’t get to see flying taxis or the Hyperloop operating in 2017, these other transportation and transit technologies have certainly made their mark this year, and if the advancements over the last twelve months are any indication, 2018 promises to be an exciting one.