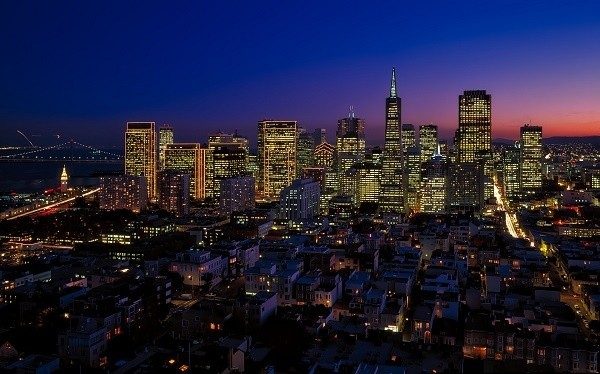 Public transport, and transportation in general, is a challenging endeavor in urban areas. As certain city populations grow, and as their economic bases shift and evolve and their housing sector adjusts, even more vehicles are entering the roads each day. One of the effective solutions to decreasing the pressure on city streets and highways is maintaining a robust public transportation system, but modern urban areas bring a host of challenges to the table for transit agencies, some of which can be mitigated by proper and forward-thinking transit management, and others which will need to come from the municipal level on down.

Here are five major challenges for transit in urban areas:

Public transportation is a very effective solution to some of the mobility issues in cities and urban areas, and although it also comes with a set of challenges, transit agencies and city governments can take steps toward quicker and more cost-effective systems for getting people where they need to go, when they need to go there.