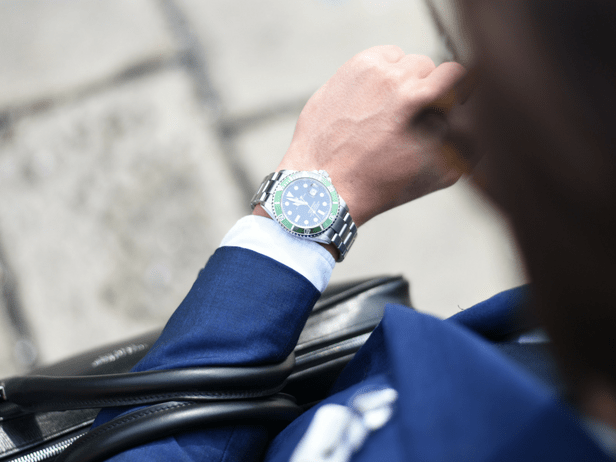 For many transit riders, knowing that their bus or light rail will arrive on time both at the beginning of their trip and at their destination can be a huge factor in choosing their mode of transportation, as school classes, work, sports practice, and games, as well as social gatherings all have scheduling expectations. Nobody wants to be late for their commitments, nor do they want to wait overly long for their return trip, so improving on-time performance in a transit service is one way to improve rider satisfaction and potentially increase ridership. Here are a few general directions to head in for improving on-time performance.

1. Measure it: There are a number of approaches to improving on-time performance, but most of them begin by applying one of the core elements of improving operations, which is to measure everything measurable, and to then analyze that data over time and with different variables in place. With the advent of real-time tracking and trip-logging software in place in many vehicles these days, some of those metrics, like individual route performance, will be easier to gather and analyze, while other data, such as the reasons for delays brought on by weather, traffic, or accidents, may take a lot of digging to uncover.

2. Analyze and compare: Comparing route data over time, such as week-over-week or month-over-month, can yield some insights into which times of the day or year have longer wait times or more delayed arrivals. Comparing equivalent routes in the same city to each other, as well as to those in other transit areas with similar ridership or routing options, can allow transit operators to identify choke points that lead to delays, or to other inefficiencies that can hurt on-time performance.

3. Streamline: By analyzing route and ridership data, it may be possible to eliminate some duplication of coverage in certain areas and times of the day, after which a simplification or streamlining of those routes may be in order. Certain older routes may include stops that can potentially be consolidated, or include turns and deviations off of the main roads that could be removed or re-routed for better overall performance, and in some instances, routes could be shortened in order to improve turnaround time.

4. Be proactive: Unexpected downtime from equipment failure, personnel issues, or maintenance service scheduling can have a negative impact on on-time performance if there aren’t enough extraboard vehicles and drivers available to make up for the shortfall. Having a strong preventative maintenance program in place can reduce equipment downtime and allow for scheduled services to take place at optimal times for the organization. A successful program lies in offering competitive employee wages and better, or additional training to employees and management alike. This leads to more efficient scheduling, planning, and decision-making, as well as better implementation of added capacity across all aspects of operations.

5. Consider bigger changes: According to StreetsBlogSF, just by implementing a single change, albeit a rather large one, “significant increases” in route speeds were seen by the SF Municipal Transportation Agency, while “dwell time” (time spent at a stop) decreased. The agency implemented a system-wide “all-door boarding” policy, which allowed passengers to get on the bus through the rear doors as well as the front, thereby reducing the time necessary to pay and board. At the time, this was a first of its kind policy for buses in the US, and although more transit providers have followed suit since then, there are still opportunities to improve in similar ways, such as better pre-paid fare systems or on-board payment solutions.

Although there is some disagreement about the best sort of metrics to use in measuring and determining transit performance, with some arguing for the adoption of “excess wait time” (EWT) as a factor, at the heart of the issue is the fact that no matter the reason or the exact data measured, poor on-time performance hurts not only the riders, but can also lead to higher costs to the provider. With that in mind, improving on-time performance can end up being a win/win situation for both customers and agencies.